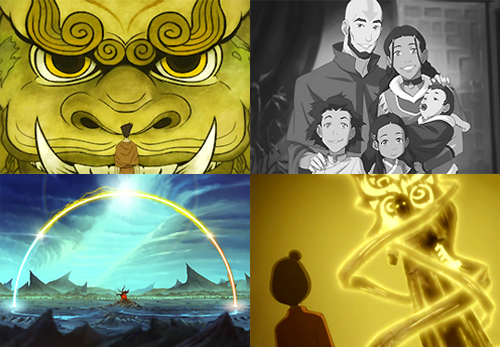 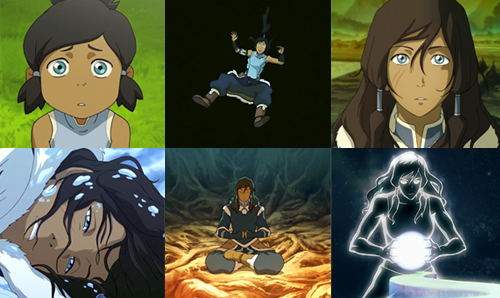 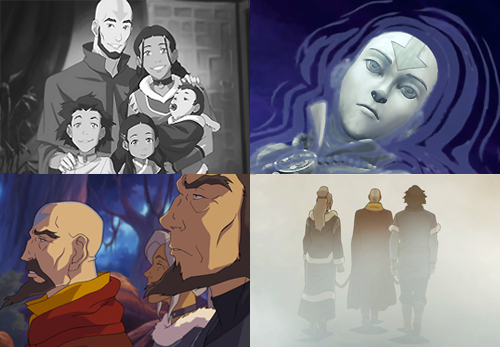 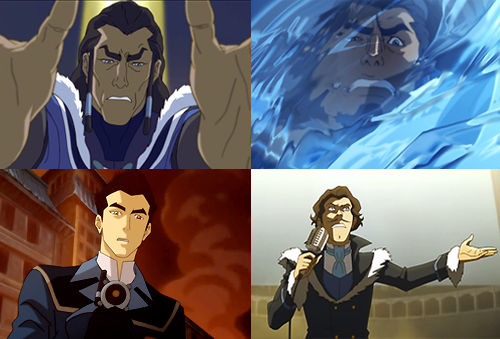 Ultimately, though, this season went hard and did a massive amount of storytelling. It set out to change the show’s universe as we understood it - and it achieved that. It created real stakes for Korra and Tenzin, and let them experience failure and undoable consequences. Once again, I’m left at the end of the season wondering how exactly the show will spin this world anew. We move forward into the unknown, choices made, Avatar lineage severed, and the worlds connected to bring spirits and humans together again. Even with the issues of execution, Korra Book 2 puts forth a damn impressive display of character, theme, and storytelling - all in pursuit of a massive narrative shift that fundamentally alters its main character and the world around, and within her.
Posted by DR SHE BLOGGO at 6:36 PM 5 comments: